This rare ceremonial sword, dating to the beginning of Edward IV’s reign in 1461, was an important symbol of the city’s rights and privileges. Forming part of the city regalia along with three maces, mayoral chains and badges, it played a key role in civic processions and ceremonies such as the election of the mayor. It was also a physical representation of the king’s presence in the city.

The sword’s hilt is original and would have included the personal badge of Edward IV with the white rose and sun in splendour, together with the royal coat of arms and the arms of the city of Coventry with the Elephant and Castle.

A ceremonial sword was used by the Lancastrian royal family when Coventry was the de facto capital of England. In 1457 Queen Margaret of Anjou insisted on having the sword carried with her when leaving the city, much to the annoyance of the mayor, as it was a privilege reserved for the king.

The sword’s history reflects the political turmoil of the period, when the rival houses of Lancaster and York fought for power. In 1471, the Yorkist Edward IV temporarily confiscated the sword and liberties because the city had refused him entry shortly before the Battle of Barnet, a decisive event in the dynastic struggles.

The sword was later lost for 400 years before turning up in a rubbish heap in Whitechapel, London, in 1897. It was bought by Sir Guy Laking who, in 1920, sold it to C. H. Mackay. Mackay sold it in 1939 to John Hunt of Bury Street, London. It is now held in the Burrell Collection of Glasgow City Museum.

This type of sword with its heart-shaped pommel is rare and is found only in a small number of depictions, including the sword held by St Catherine in the Crucifixion with St Barbara at St Salvator's Cathedral, Bruges, c.1400–1425. 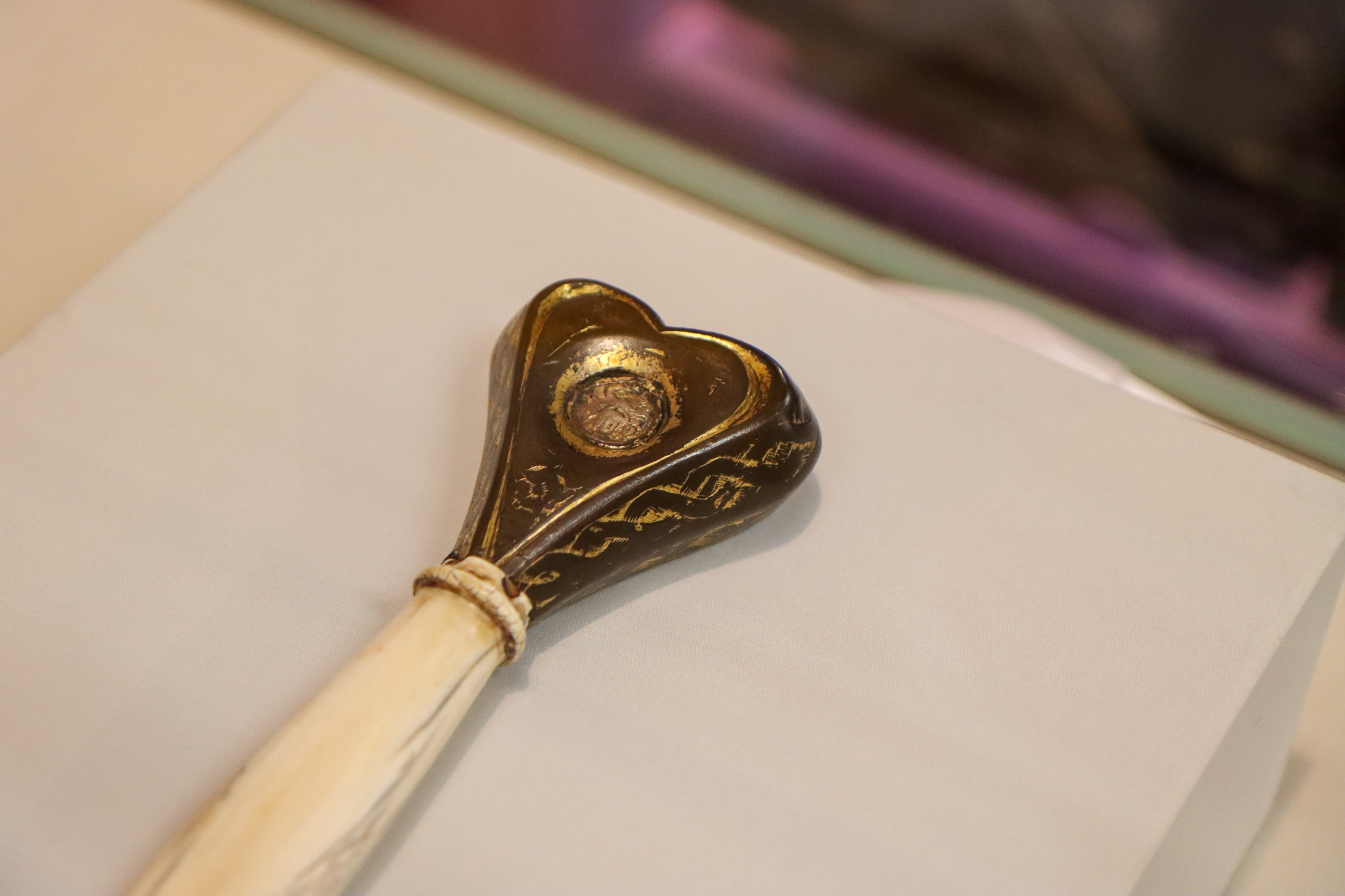 Close-up of the sword pommel 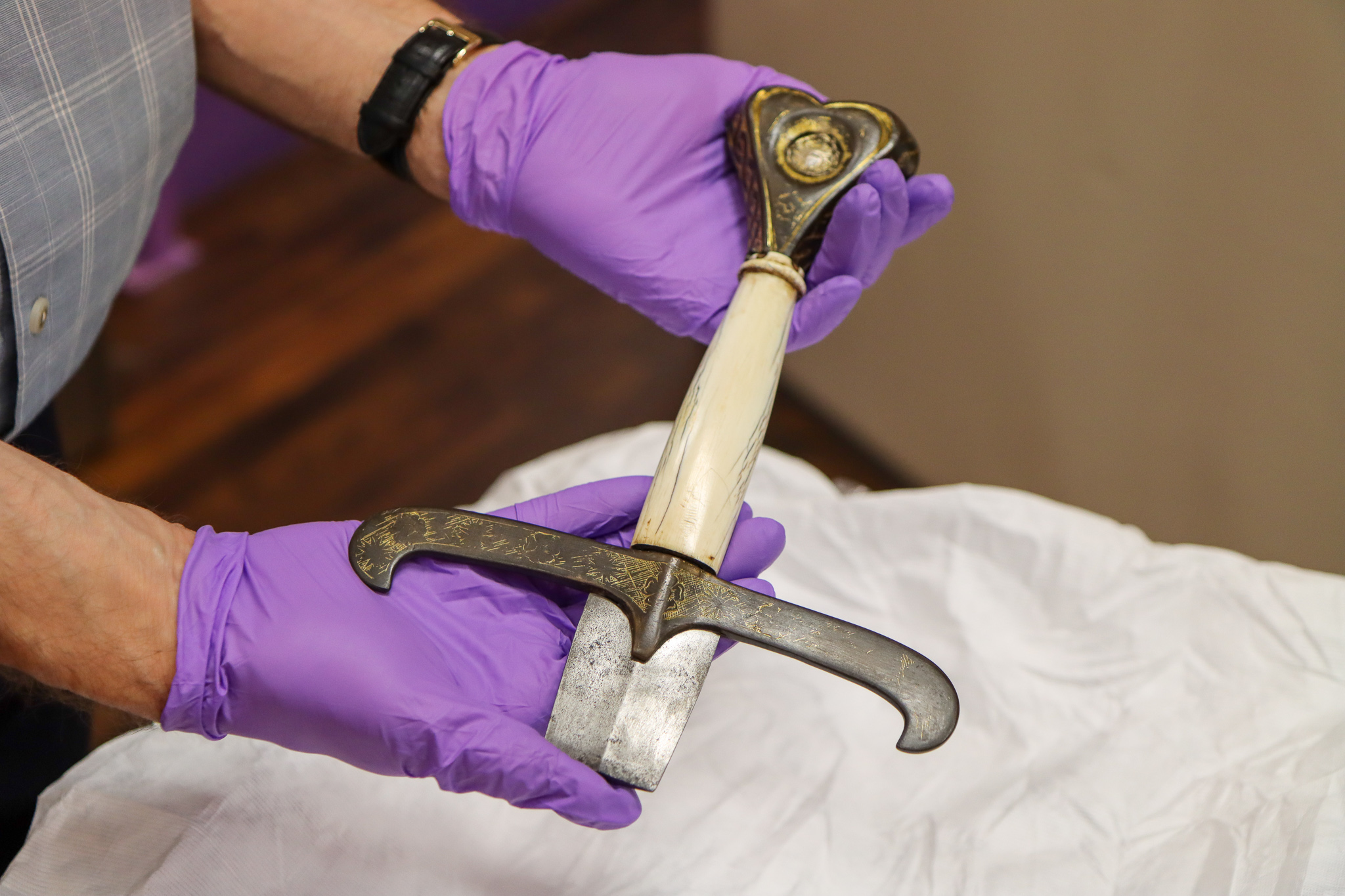 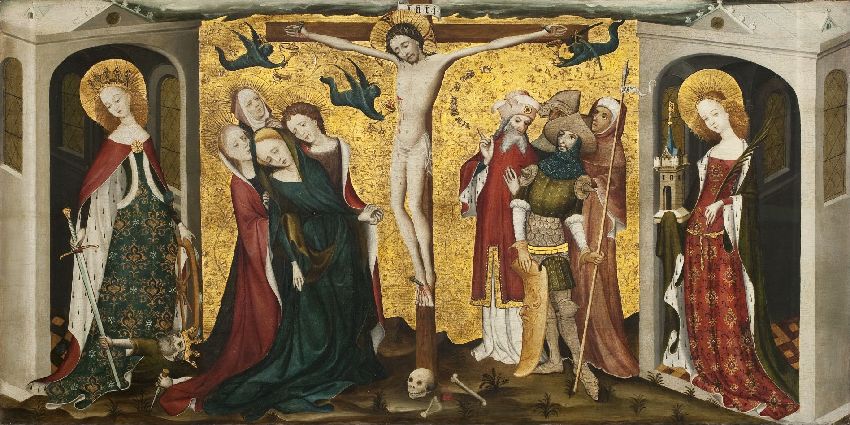 Another example can be found in the mid-15th century Beaufort tomb at Canterbury Cathedral, which shows similar swords held by John Beaufort, Earl of Somerset, and Thomas, Earl of Clarence and brother of Henry V. 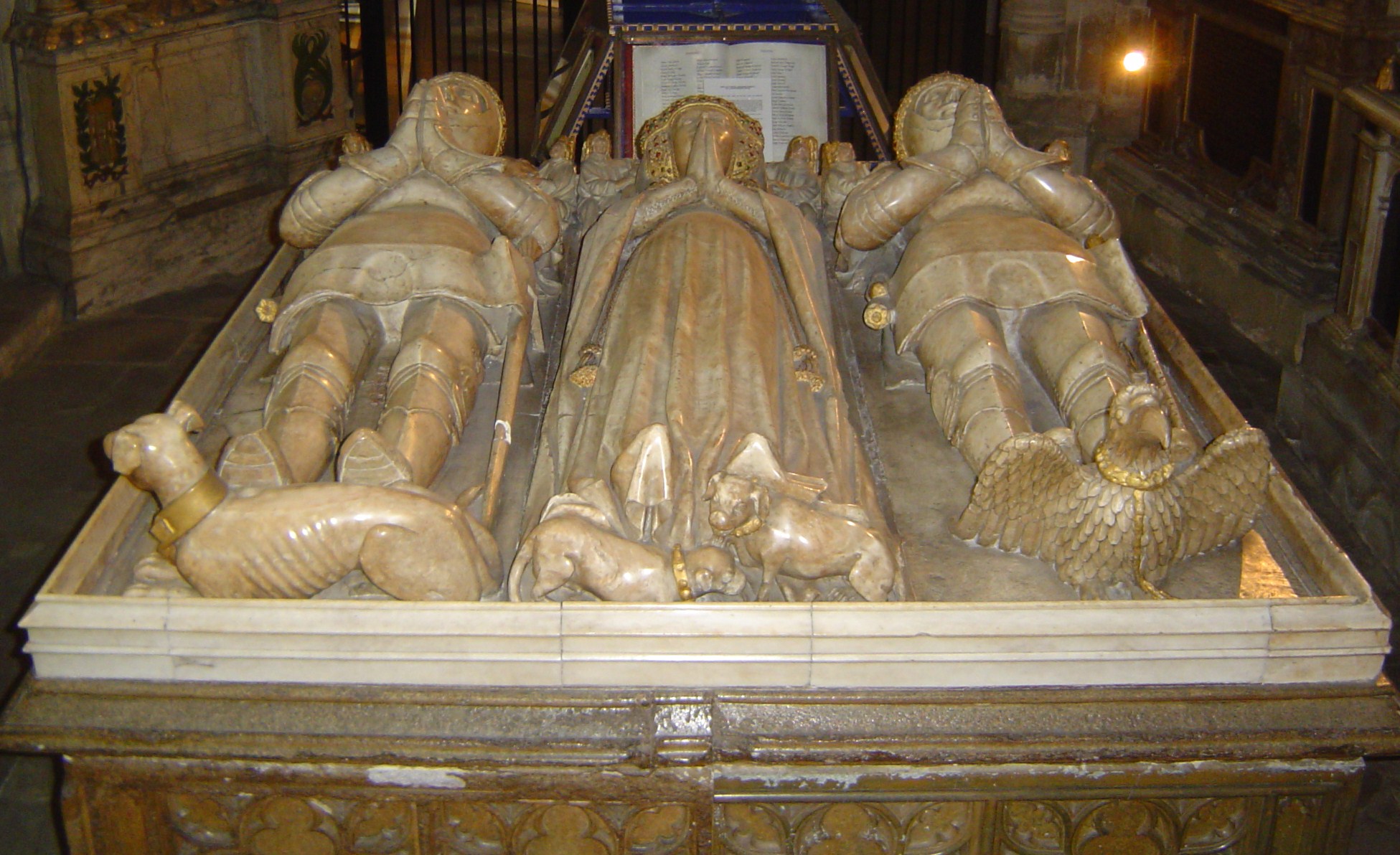 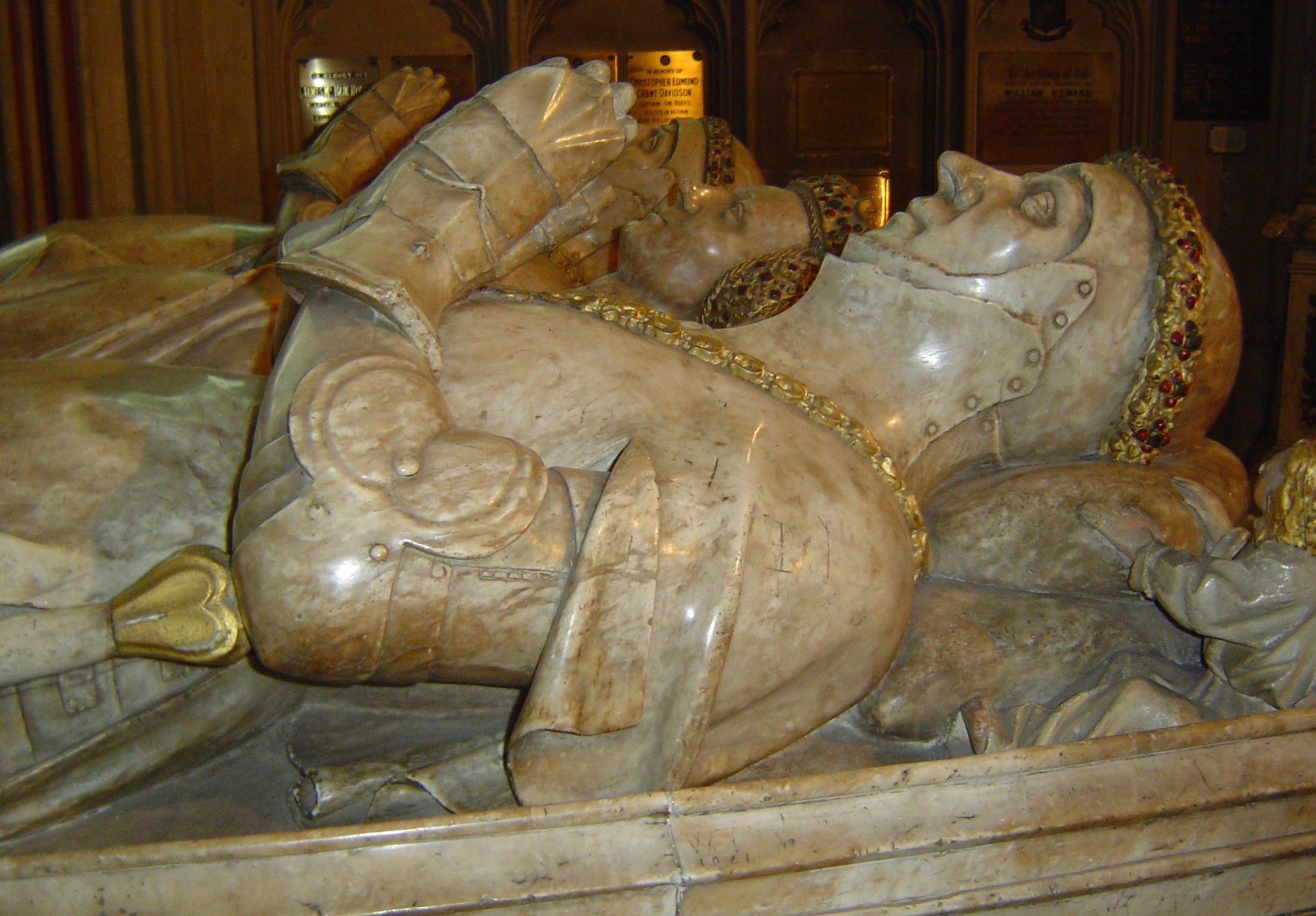 The Beaufort Tomb at Canterbury Cathedral showing John Beaufort, Earl of Somerset and Thomas, Duke of Clarence with their swords.