Coventry was renowned throughout Europe for its choral music. Bablake Chapel maintained an important choral school where the clerks were skilled at such polyphonic music, which was played when royalty was visiting, for religious festivals and ceremonial occasions. The following is a performance of Angus Dei, part of the English Caput Mass, one of the most influential English pieces of the first half of the fifteenth century. Performed at St Mary’s Guildhall, Coventry, by The Binchois Consort under Andrew Kirkman. 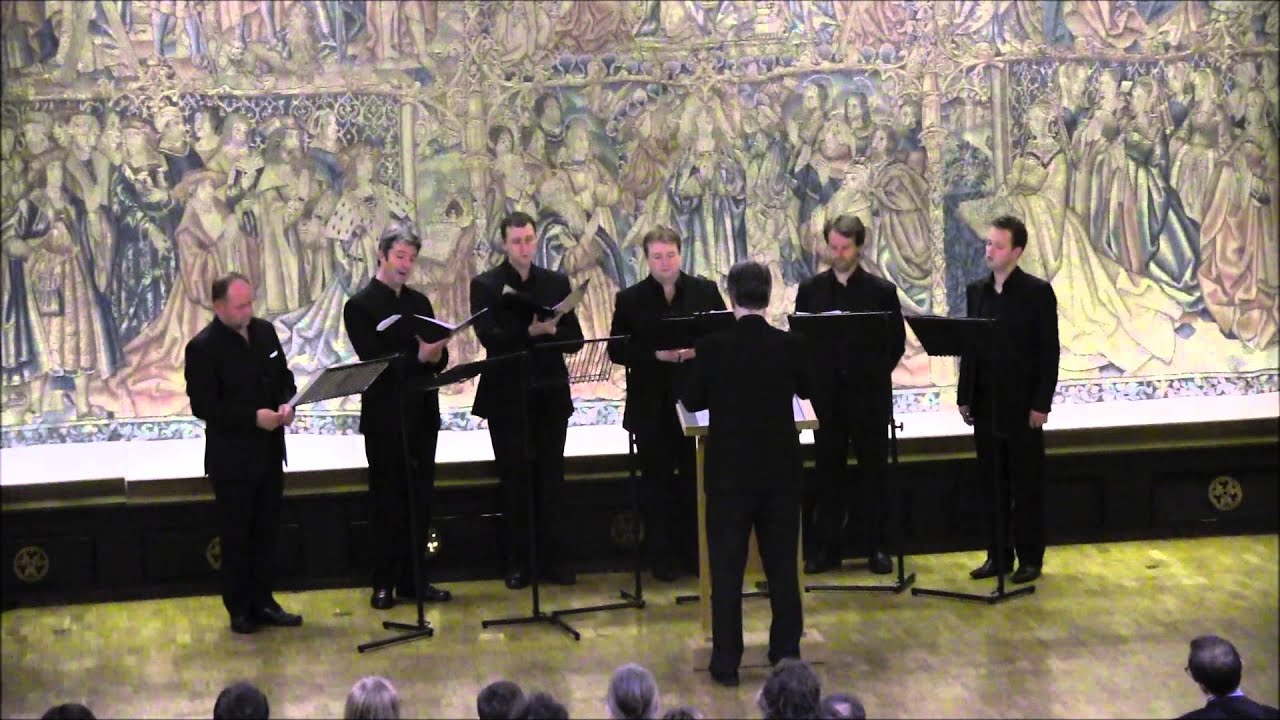