Expert talks on each day with the latest research into Coventry’s unique contribution including: medieval processions and performances, the Trinity and Drapers guilds, the royal city, musical instruments used in Coventry, ceremonial swords, the urban soundscape, Coventry during the Reformation, links between Shakespeare and Coventry and the European context.

Papers will include the following.

Miriam Gill (University of Leicester) ‘Depictions of the Doom and Medieval Pageants: the Evidence’

Margaret Shewring (University of Warwick), ‘Travelling Players in Coventry in the sixteenth century’

Andrew Kirkman (Professor of Music, University of Birmingham), ‘Echoes of a Royal and Civic Soundscape: Henry VI and Music in Coventry’

Helen Roberts (Open University and professional cornettist) and Jamie Savan (Professor of Performance-led Research in Music at the Royal Birmingham Conservatoire), ‘Winds of change: the role of Coventry’s waits from the fifteenth to the seventeenth century’

Margaret Shewring (Emeritus Reader in Theatre and Performance Studies, University of Warwick), ‘The place of Coventry in the wider context of European Festivals’

Margaret Shewring (University of Warwick), ‘Travelling Players in Coventry in the Sixteenth Century’

Conference attendees and others are encouraged to attend the following performances linked to the conference during the evenings of 20th and 21st April. 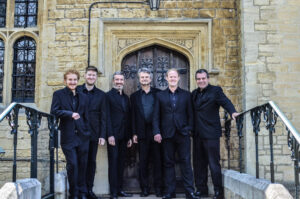 20th April 8pm
The award-winning Binchois Consort will perform early music, much of it directly connected to Coventry in the 15th century. This includes two movements of the Missa Caput, of which a manuscript fragment remarkably survives in Coventry. This great work may have been performed for Henry VI when he attended Mass in St Michael’s Church in 1451.

The performances will be introduced by Andrew Kirkman and will be connected with his talk at the ‘Celebrations, Communities and Performances conference and can be booked separately via the following link:

£12.50 for the Binchois (£8 concessions) to Drapers’ Hall – Historic Coventry Trust

About the Binchois Consort
Founded by its conductor Andrew Kirkman in 1995, The Binchois Consort has performed widely in Europe and the United States, and has recorded twelve discs on Hyperion Records to stunning critical acclaim.

Its recordings have won numerous music industry awards, including ‘Recording of the Month’ and ‘Early Music Disc of the Year’ in Gramophone magazine, ‘Diaposon d’or’ in Diapason (France), ‘G5′ in Goldberg magazine and ‘five stars’ in BBC Music Magazine. The group’s recording ‘Music for Henry V and the House of Lancaster’ was a ‘Critics’ Choice’ in Gramphone magazine, and a ‘Choral Choice’ in BBC Music Magazine.

21st April 8pm
Mankind Humankind, a medieval morality play set in a contemporary context, will be performed. This performance is free of charge to conference attendees. 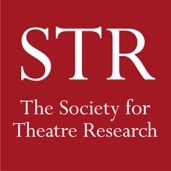 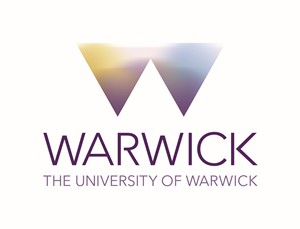